After playing newly-promoted Nottingham Forest off the park last Saturday, Eddie Howe’s Mags travel to to the South Coast this weekend to take on Brighton. The return of Dan Burn and a battle between two of THE best managers outside the ‘big six’, which promises to be a fascinating one when you consider their new style of play. Having dominated the ball against Forest, it will be interesting to see if they can impose that same approach on a Brighton side who also push up the pitch and look to enjoy sustained periods of possession. 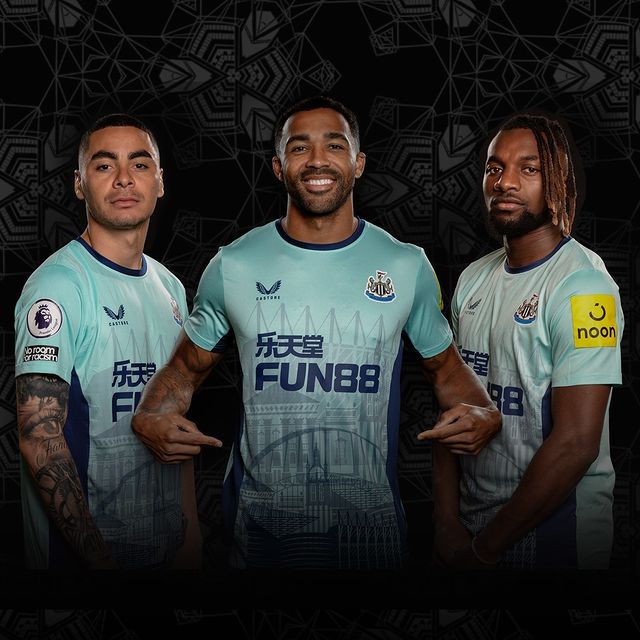 There’s no doubting how good Newcastle were last weekend – their work on and off the ball, intense pressing, crisp passing and urgency from the first minute to the last was a joy to watch – however this will be a much tougher test against a well-drilled team who beat Man Utd at Old Trafford in their opening game.

One area they  must improve on is their final pass and finishing. Had they got that right against Forest, they’d have been out of sight at half-time. The Toons weren’t punished in the end and still went on to win comfortably, but showing that killer instinct in the final third could be the difference in this one.

Newcastle have never beaten the Seagulls in a Premier League game at The Amex, losing twice and drawing on three occasions, but records are there to be broken by this new-look Newcastle United who finally look a fit, confident and well-organised side with an ever-evolving style of play under Eddie Howe.

The hosts looked good last weekend and are often tough to beat, but with summer exits for Marc Cucurella and Yves Bissouma leaving Potter’s side weakened in two key areas, there’s no reason why Eddie Howe’s men can’t come away with another three points here!