Garbriel Obertan was once picked up as a replacement for none other than Christiano Ronaldo by Sir Alex Ferguson. That was way back in 2009 when the Portuguese star was moving out of England to play in Spain. 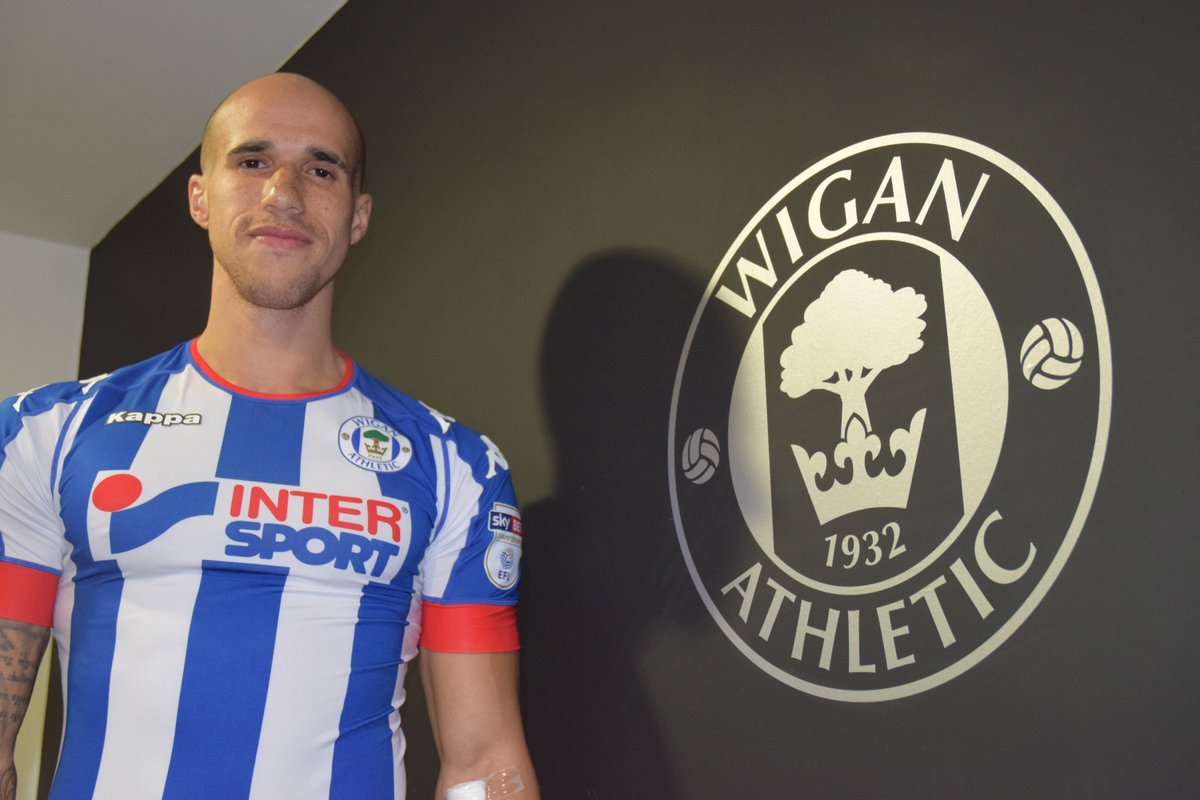 After much deliberation and talent scouting, Manchester United bosses settled for Frenchman Gabriel Obertan. This year marks 10 years since he first played for the Red Devils.

Gabriel Obertan joined Manchester United for 3.5 million Pounds. He was among the 4 recruits made that year after the club spent 24 million Pounds. The other 3 were Antonio Valencia, Mame Biram, and Michael Owen.

Amongst the 4, Obertan had real big boots to fill. He was in for the world’s best footballer Christiano Ronaldo who at that time commanded a price of 80 million Pounds. Obertan at that time was 20-year-old and had played in the French League for 3 years. His last club in his home country was Bordeaux.

After 2 seasons he moved to Newcastle United on a year’s deal before playing in Russia and Bulgaria.

The former under-21 French player today plays his professional football in Turkey. The 30-year-old attacking midfielder is now part of the Turkish club BB Erzurumspor. He joined them in 2019 after his contract with Levski Sofia expired.

10 years or a decade after he raised hopes and expectations of Manchester United fans and the football fraternity in England, Obertan is today weaving his magic in Turkey.