Frenchman Gabriel Obertan scored just twice in 58 Premier League appearances during his time at Premier League side Newcastle United where he spent five years from 2011 to 2016. The Magpies paid around £3m to sign the winger from Manchester United during the summer’s transfer window in 2011. He signed a five-year deal upon his transfer to Newcastle United from the Red Devils. 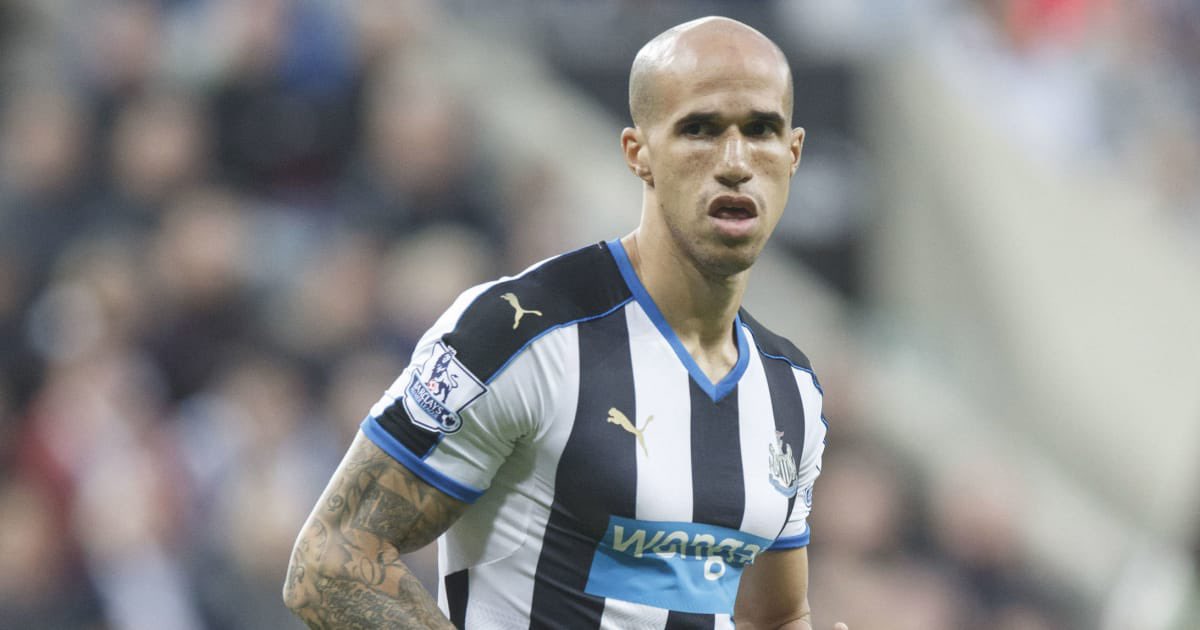 Gabriel Obertan made his Newcastle United debut as a half-time substitute during the home game with Arsenal in the league on August 9, 2011. He picked up his first major injury at Newcastle United during the 3-1 win over Stoke City on October 31, 2011 as he provided an assist for Demba Ba and played 65 minutes before being substituted. After the game, it was revealed that the French player has an infection in his toe and it ruled him out of action for some weeks. On November 26, 2011, Gabriel Obertan returned to Old Trafford for the first time since his United exit and he was able to secure a 1-1 draw with his team at the end of the Premier League encounter.

Obertan began to receive severe criticisms from the Newcastle United supporters towards the end of his debut season at the club after failing to make a significant impression. In the following season, he lost his place in the Newcastle United starting XI to compatriot Hatem Ben Arfa. His first Newcastle United goal arrived during the 2-0 win over Blackburn Rovers on February 1, 2012. He scored just four minutes after coming on as a second half substitute.

On March 12, 2012, he provided an assist for fellow French player Ben Arfa in a 2-1 to Arsenal in the Premier League. Afterwards, he spent one month on the sidelines due to an ankle injury. He made his return from the injury as a substitute during the 2-0 win over Chelsea in May. He ended his second season at Newcastle United with one goal in 23 appearances. He went on to spend three more years at the club before moving on as a free agent.