Newcastle United manager, Rafa Benitez has admitted the club would have to reassess their transfer plans following the loss of three key players to injury in Saturday’s 2-1 win over Brentford. Dwight Gayle, Isaac Hayden and Vurnon Anita all suffered injuries during the game, but Gayle’s injury seems to give the coach much concern with… 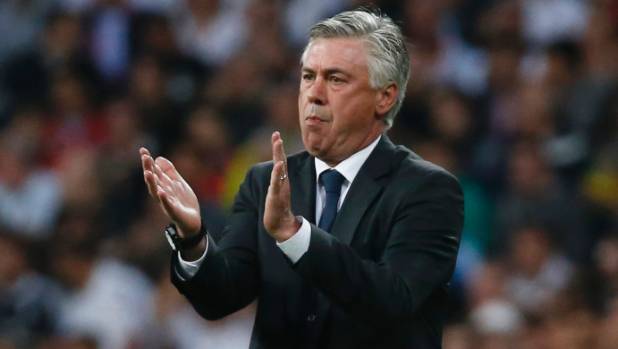 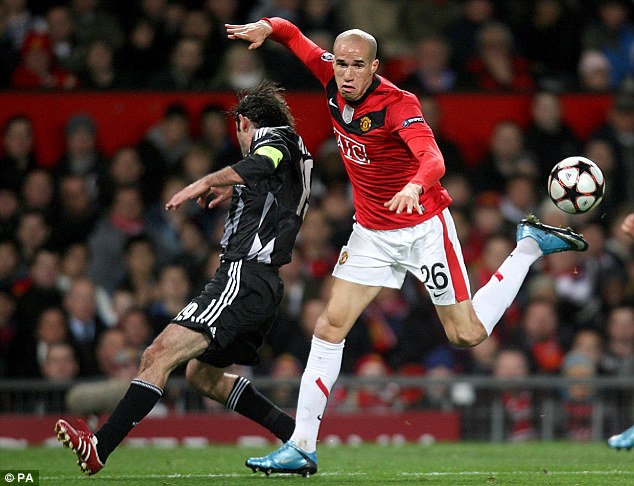 Premier League fans will remember the player from his time at Old Trafford as well as with Newcastle United.

Gabriel Obertan joined Manchester United in 2009 when he signed from Bordeaux but will fail to make an impact in the team. He will only manage to play 14 matches in the Premier League for the Red Devils.

Alex Oxlade-Chamberlain was on target for Arsenal even in the midst of uncertainty regarding what the Liverpool attack had in stock.

Both teams met in the first game for the sides in the Premier League this season with the Reds ripping the Gunners apart with four goals in a space of minutes. Arsenal started the encounter with a goal from Theo Walcott in the right wing, sending fans wild. After the response from Jurgen Klopp’s boys, Oxlade-Chamberlain did a penetrative run, sliding creatively past two defenders, beating another in the box before scoring a wonderful solo effort.

English Championship side Newcastle is set to lose more players with their new status, having been relegated from top flight football.

Former Newcastle United forward Gabriel Obertan might return to his home country after ending his contract at Saint James Park.

The France international was booted out alongside Sylvain Marveaux even before the last season ended, as the manager Rafa Benitez was unlikely to give them playing time in the final two games left then. The sack was out of mutual consent.

The club released a statement that read:

“Everyone at Newcastle United wishes Gabriel and Sylvain the very best for the future.”

Former Bordeaux, Lorient and Manchester United right winger, Gabriel Obertan is yet to return to full action since returning from injury.

The Newcastle player has been out since last October, so it’s unsurprising that he’s far from getting a start.

The right winger suffered from a hamstring injury last year, so he played last for the Magpies in the 2-2 draw against Chelsea in September.

Newcastle’s manager, Rafael Benitez has informed Gabriel Obertan that he may have a role to play in the Magpies relegation battle.

Injured since September, the winger has spent most of his time in the injury room.

However, with the appointment of Rafael Benitez, he may have a chance to make his return to the first team.

Oddly enough, Gabriel Obertan did start this current campaign in the first team and even provided an assist for GeorginioWijnaldum. However, since his injury he has yet to make an appearance this campaign for Newcastle United.

Gabriel Obertan’s time in Newcastle United has seen him going from being a consistent player in his debut season to dropping into the sidelines and now not even being able to play at all due to a number of injuries which has kept the French player out of the pitch for a hefty period of time.

The Frenchman originally sustained a hamstring injury back in September of 2015 and he was expected to be back into in the following weeks but unfortunately for Obertan, his time on the sidelines has been a longer one due to another injury that the French winger suffered in the same hamstring.