Manchester United are reportedly interested in two players ahead of the January transfer window. The season has not gone according to plan for the Red Devils who have struggled to have consistent results so far. 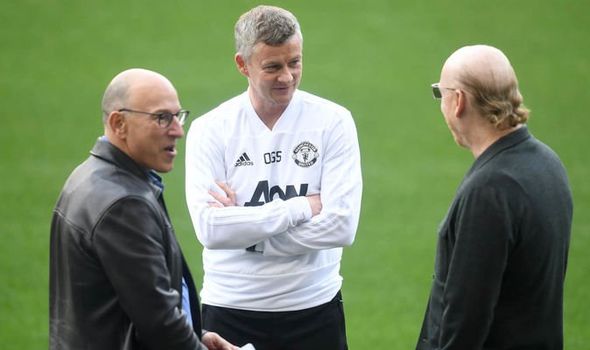 It is understood that United manager Ole Gunnar Solskjaer has set out a list of players that he would like to sign in January. The first player linked to the club is Atlanta forward Duvan Zapata.

The Colombian international has been in good form for Atlanta since making the move to the club last season. He boasts of pace, eye for goal and is very good with his back to goal. United want to increase their attacking options as they look to make a push for the top four spots.

Zapata is seen as a player that can bring needed depth to the attack without breaking the bank. Another player thought to be on the list is Newcastle midfielder, Sean Longstaff. The 21-year-old was linked with a move to the club in the summer but a move failed to materialize.

Longstaff began the season with an injury suffered at the tail end of the last campaign but has become an important feature in the first team. It is understood that the Red Devils view him as a young British player with the capacity to develop into a quality midfielder.

It is understood that United are preparing a £30 million to convince Newcastle to let go of their prized academy graduate. If he makes the move he would become the first player since Gabriel Obertan to make a transfer between the clubs.

Longstaff is seen as the replacement for Nemanja Matic who has lost his form since the beginning of last season. Both transfers will improve the club but it is highly unlikely for Zapata to make a move in January.